For my final project during this introductory course into Data Analytics and Data Visualisation, I analysed a set of US Aviation data to answer the following questions.

How did airlines vary on the busiest flight path in the US in 2015 in terms of Delays and Day of Week?

I have created a story in Tableau that will find an answer to this question in 3 steps:
Slide 1: Which was the busiest flight path in the US in 2015?
Slide 2: Which airlines operated on this connection and how many flights did they offer?
Slide 3: Adding all delays together, which airline accumulated the longest delays and on which day of the week?

Main insights:
Slide 1: The connection with the most flights operated in the US in 2015 was from San Francisco to Los Angeles.
Slide 2: These 6 airlines had flights on this route and with 201 flights United Air Lines offered the most in 2015.
Slide 3: By far, Delta Air Lines accumulated the longest delays (with an average Total Travel Time of more than 160mins) and operated particularly bad on Sundays, Wednesdays and Saturdays.

Design:
For this visualisation I have chosen the stacked bar chart, because I wanted to show how delays are literately getting “stacked up” during air traffic and to compare which airlines are most affected.

Which airline offers the best service throughout the year between Anchorage and Seattle?

Design:
In Line and Area Charts the audience can easily compare a year month-by-month and spot irregularities quickly. To visualize an overall total, like the sum of flights being offered each month, the Area Chart comes in particularly handy.

How is the relationship between Departure Delays and Arrival Delays across all American airlines on average and how is it affected by the Time of Year (Month)?

Design:
As we all know, size is usually not a very good encoding for data. In this Scatter Chart, I only used spheres of different sizes as a rough indicator of how many flights the different airlines offer and which ones can be considered as “bigger” or “smaller” airlines. For an accurate comparison of the number of flights, I have added a Bar Chart at the bottom. The Scatter Chart though allows us to easily spot clusters, trends and outliers in the dataset, especially over time with the provided monthly filter. 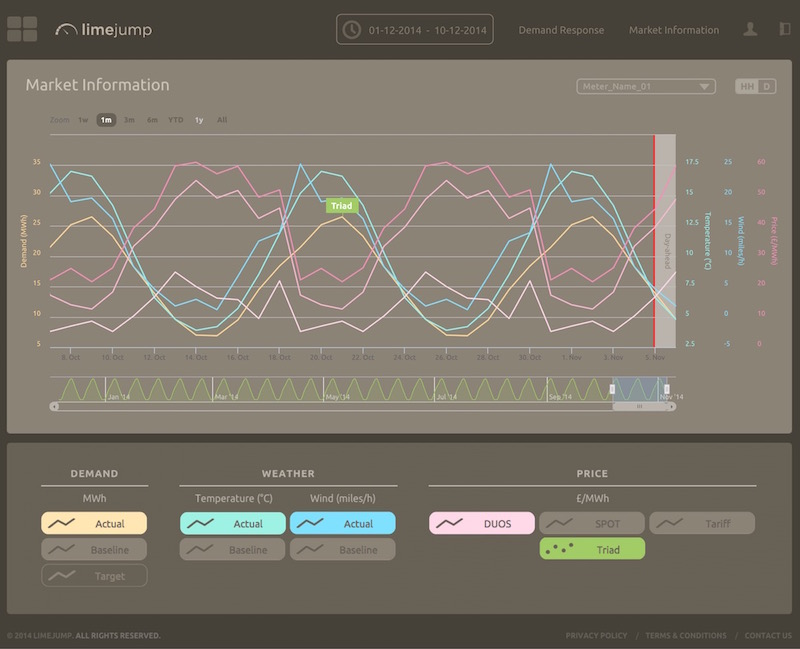 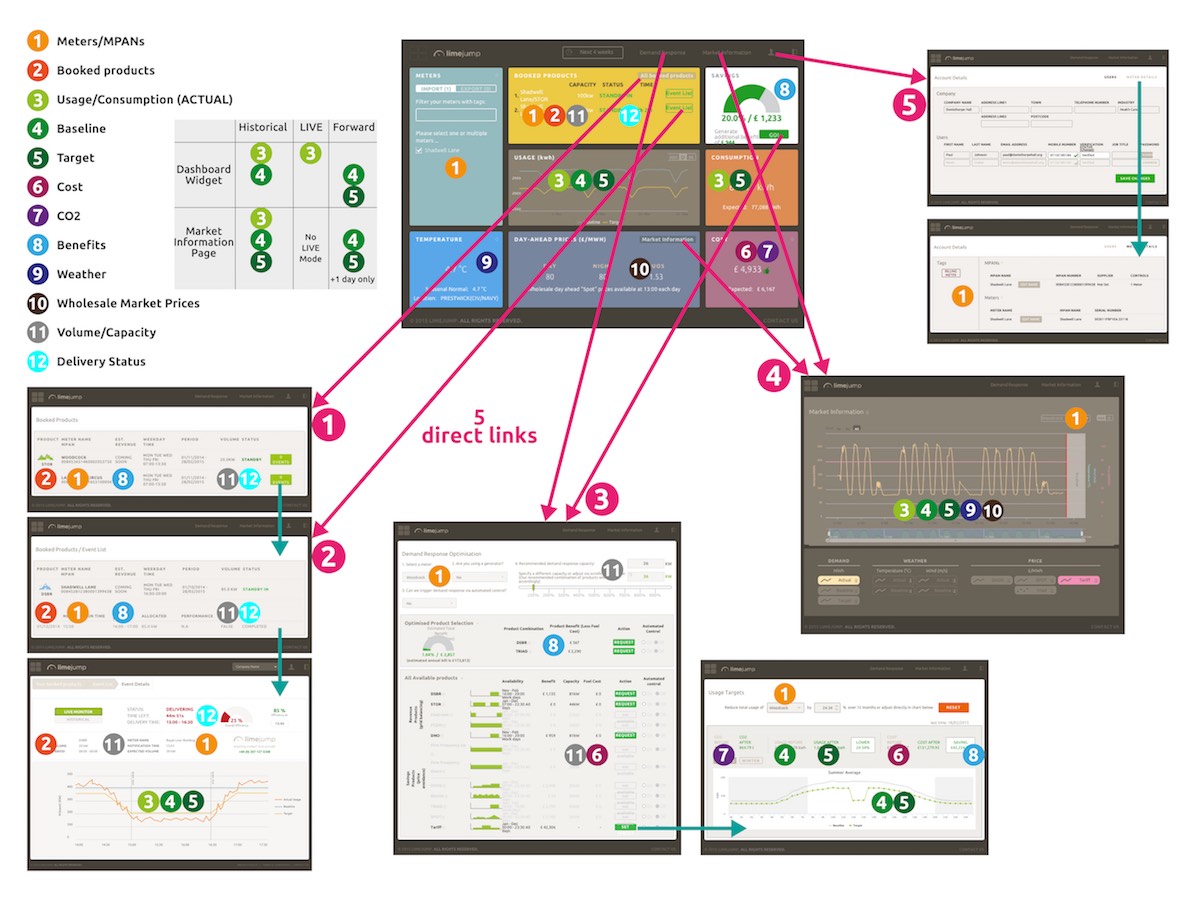